American heathen metal overlords WINTERHYMN have unveiled the artwork, track list, and a preview of the track “Dream of Might” from their sophomore album Blood & Shadow, which is currently in the final stages of production at Hofmann Studios in Germany. The twelve-track saga follows their 2011 debut Songs for the Slain. The album is comprised of never-before-heard material, as well as four songs fans will recognize from their 2014 Paganfest Sampler EP released in conjunction 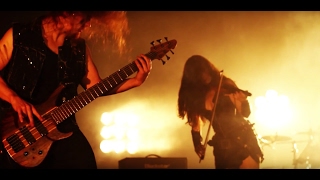 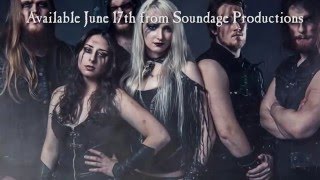 Check Out Our Ad in Decibel This Month